my mind has been a whirlwind for a little while now. i wasn’t entirely sure i wanted to share what was going on in my head but after several weeks of digesting everything that’s happened, i decided that i’m finally ready to write it all out.

one of the most disappointing things is when you love someone so much and things don’t turn out the way you always thought they would. i’m a very high maintenance friend – i expect a lot from those that i consider closest to me, and i need a lot of attention. but i’m also high reward. if i’ve decided that you’re dear to me, i’ll go to ends of the earth for you, that’s just how i am. this way of living has afforded me some of the most amazing people that i could ever ask for – really great people who enrich my life everyday, but this is also a dangerous path. sometimes i’ll get so attached to someone that i’ll continue giving my all long after they even deserve it. i have a tendency to cling even harder to those who neglect me, and i’m almost always first to ask “what is it that i’m doing wrong?” i blame myself and my shortcomings on losing people and it’s something i’ve tried so hard to change.

“don’t feel bad for outgrowing people who had a chance to grow with you.”

i’ve been repeating this to myself several times over the past month. friend break-ups are hard. in some ways i think they can be more difficult than relationship break-ups because they’re not as clear cut as with a significant other. there’s no protocol or etiquette on returning gifts or items, where’s the line between being considerate and being petty? i had to say goodbye to my best friend of over 8 years and i still don’t really know how to process it.

i’m not here to crusade about what either of us did wrong, but i do feel, after a lot of introspection, that it was just time and my wedding was the catalyst that pushed our expiration date up.

in 2018, i spent the year finding myself and figuring out who i wanted to be. i had broken up with my long term boyfriend, i was lost because i hadn’t been single in over a decade, and i really didn’t know how to be by myself. i wasn’t definitely not content with who i was – not by a long shot – and that was the year i was forced to sit down with myself; no one to run away to.

in 2019, i finally starting realizing what i wanted in a partner. for the longest time before that, i had always just decided the ideal partner was whoever i was with at the time. i began my list of what was really important to me and started to think about whether someone made the cut to be my partner. i’d always felt like i needed to earn the person i was with, but for the first time, i felt someone needed to earn me instead.

now it’s 2020, and i guess, the next stage of growth for me, was to finally sort out my friendships. i spent my whole life focusing on whoever i was dating, and although my friends were important to me, i never really put any thought into what a friend was. i felt like it was like in the movies – someone who’s just always been there and you love them no matter what and everything is just great. i didn’t think twice about cutting some people off, or dedicating myself to someone, i just did it and that caused me to get burned – several times.

i also have a really bad habit of putting the cart before the horse. i tried to put labels on my friends and expected them to meet some sort of list in my head because they were now “my friend.” it’s so unrealistic, and although that seems very obvious, since i’d never spent time thinking these things through, i’d never realized what i was doing wrong. especially since one friend can’t be the end all be all. each friend enriches a different part of my life and i should have been able to appreciate that for what it was.

instead of saying, “these are the things that a friend is…” and seeing who met those standards, i would label someone as a friend even if they weren’t really. this was a very difficult realization for me, and even more so when i realized that i don’t even actually know what a best friend is. i put one person on a pedestal simply because of history or because i was so desperate to be recognized by them. i think i, shamefully, even used that title as a way to escape ranking my other friends. there was always my “number one” and everyone else after that – i’d never have to “rank” my friends if i always hyper focused on just one.

selecting my bridal party was relatively easy, and having my number one made it simple. she’d be my maid of honor, and my other best gals would be bridesmaids. i was actually so lucky in how simple it was. but the thing is – it’s not that simple. i took for granted that being in a bridal party is, in some degree, a job. even more so, being the maid of honor requires an immense amount of work and also the kind of personality to be the hype-girl and leader of the pack. i didn’t stop to think about if that role was right for the person and i didn’t even properly think about what my expectations for that role would be.

without getting into the nitty-gritty, unfortunately things didn’t work out. and facing the impending tasks in front of me were so anxiety inducing, i couldn’t sleep – i was so on edge all day and it really started affecting me. i knew i needed to just rip off the band-aid, but i was scared. not only did i have to ask my best friend to step down, i might lose her as a friend entirely. on top of that, i had to select a new maid of honor and worry i might offend one of my other friends for not picking them. i felt like i was drowning.

i knew of course that this would hurt her and she would be upset but i didn’t expect her to resort to the type of treatment i received afterwards. i guess that i thought that she was above that kind of behavior and so that’s what hurt the most. i was really fortunate that my bridesmaids were so incredibly supportive and emphasized over and over again that all they want is for my wedding to go well. i’ve had a bad habit on focusing on things that don’t really matter and i think the moment i realized this was when one of them said, “i know where i fit in your heart so that’s all that matters.”

i do think that at one point, my best friend really was my best friend, but i think that when that stopped being the case and she was a regular “friend” i was too worried about appearances or too attached to admit it to myself. Perhaps that unhealthy expectation is really what caused our demise, or perhaps it was already over before i had realized it. i shouldn’t spend time anymore thinking about whens and ifs, but i do know is that it’s over now and i’m still sad about it.

“getting over a friendship” is a lot harder to wrap my head around than “getting over a break-up” so i think that’s what’s causing me to be so hesitant about how i’m feeling. i know that i’m doing a lot better since i addressed everything, but i can tell it’s still weighing on me. we never really know what’s the right choice, but i’m hoping that i made the best one for this situation.

i’ve learned a lot about my friendships and what really defines a friend by my standards. i also learned that i can “like” a person, but that doesn’t necessarily make them my friend. i just hope as time goes on, i see things for what they are instead of placing too much emphasis on what i wish they would be. 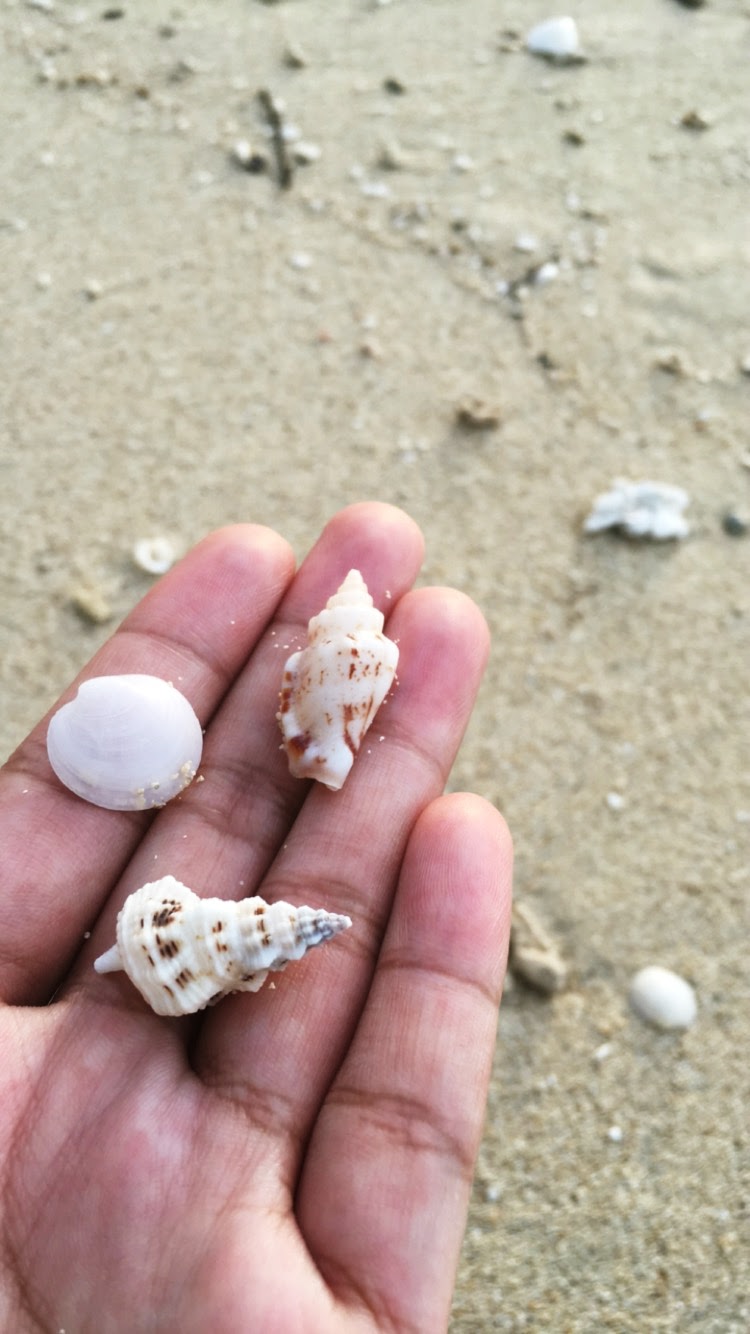 One thought on “it is what it is”

I hope it’s you they put me in the ground by 🤍
#coolestofficeintown
hi, i love you.
bridal shower vibes 🤍
Today in church we talked about how important Home is. ✨
I’d been wanting to try out the gingham pattern with tomboy pens and I finally got to today after purchasing a few more in the colors I love! Really happy with this spread 🤍
Started a new journal dedicated to all the notes I take from church. I’m pretty excited about this new journey ✨
C a t 🤍
Another day, another spread. So ahead of myself in my bullet journal, what am I gonna do when I reach 2022!