there’s a house that i’ve loved each year at christmas time. they’ve always put up an enormous amount of decorations and it’s been a joy of mine to go by each year and see them. it’s been a few years since i’ve gone due to whatever reasons i had at the time, so i don’t know what they’ve been up to recently.

last night, tony took me to see his favorite house for christmas, and i was completely shocked – it was the same people, they just moved to a different house! i’m sure you’re wondering how i could possibly know that, but several decorations were the exact same, they had a little food donation bin, and i would recognize that animatronic santa anywhere! i was so elated. i pulled up a video of their old house from a few years back to show him it was the same people, and he completely agreed. and while i was preparing to do a video again this year of my favorite house in its new spot, tony surprised me. 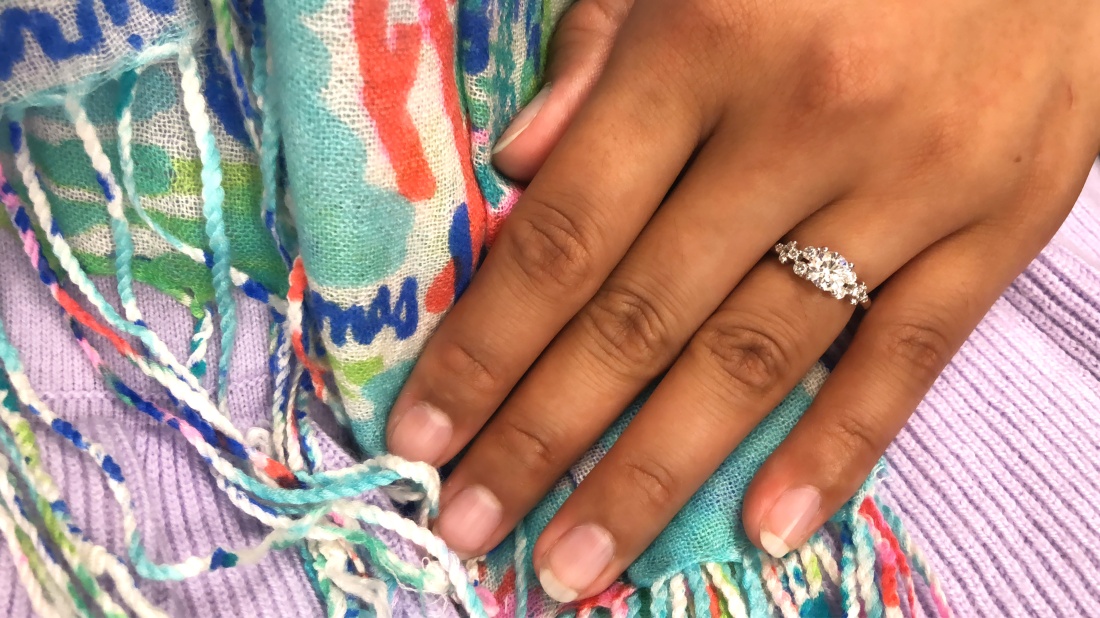 it was just an ordinary day, doing ordinary things; christmas shopping, dinner with family, naps, and looking at christmas decorations on the way home. it was just ordinary, and then it became extraordinary. and now i get to say i’m going to marry my best friend.

2 thoughts on “the start of forever”

My second floof turns one today! Thankful for Doflamingo aka Doffy and all his foolery ⭐️
I hope Deb is proud. Thankful for the (extra)Ordinary Days 🍎
Happiest of happy birthdays to my wonderful husband❤️ The past year was full of silliness and I wouldn’t have it any other way. I love you!
Last chapter of my twenties starts now ✨
70 years of bad and bougie. Happy birthday, Ma! ❤️
In one week I’ll be performing in my very first musical lead! The journey so far has been so incredibly special and I hope to share it with you! ❤️
New year, same me but still growing ✨
Merry merry 🎄✨💕
Would you believe me if I told you that I didn’t say a single word all night? 🎄❤️✨