oh goodness, i can’t believe it’s monday already and here i am writing about the week that’s gone by. last week i spent more time exhausted than i care to admit, but in the end i think it was worth it.

the week began with the most amazing news, i was cast in a local community theatre muscial, how to succeed in business without really trying! it’s been over six years since i’ve been on stage and as you can imagine, i’m utterly thrilled. i’ve been auditioning for musicals here and there over the past few years, but i’ve only gotten a few callbacks. this time i finally got myself an ensemble role and was even made into a featured dancer. i’m just so incredibly happy! i have plenty of rehearsals ahead of me, but i have a feeling that the show dates will be here before i know it. 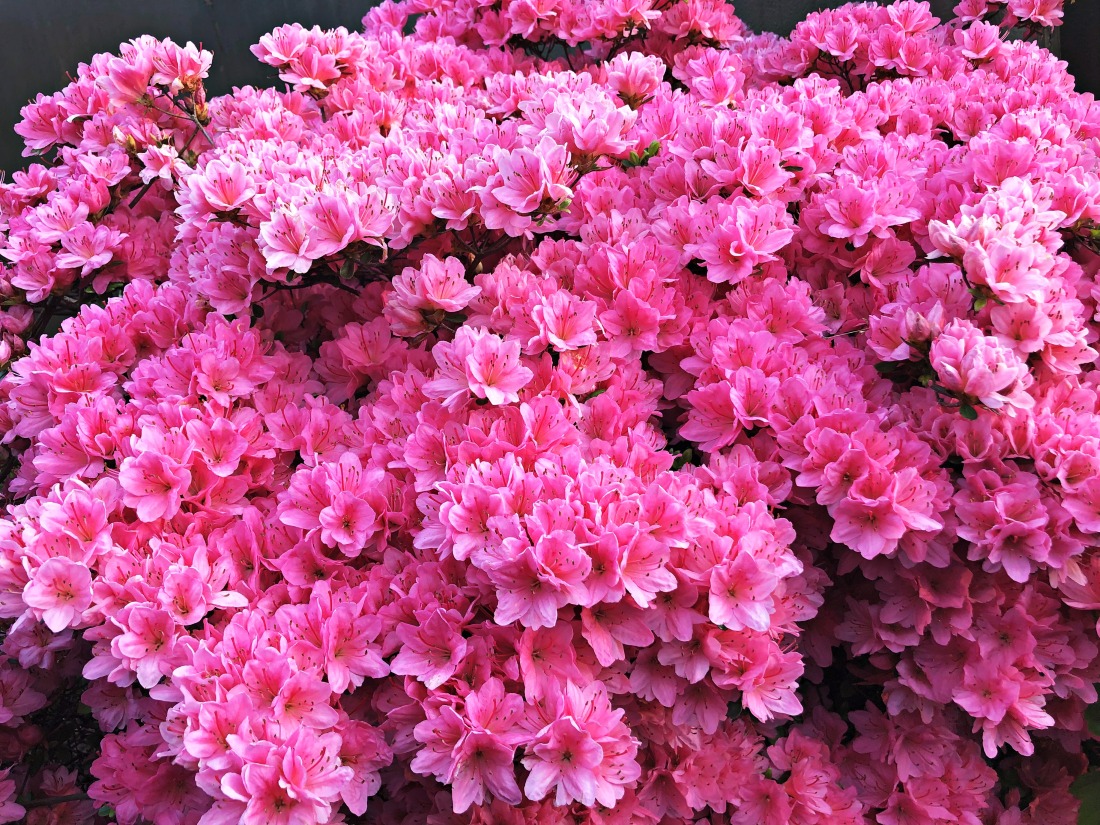 pia, one of my dearest friends, and i went on a grocery shopping adventure on tuesday. we tend to mostly hang out while running errands, but honestly we’re both very busy so any time we can make for each other is enough for me! after we procured all the groceries we needed (and stuff we truly didn’t need) we stopped to get some fast food. the drive through had these beauties planted right along the side, and i was entranced by them. i didn’t even edit the colors, they were actually this vibrant! 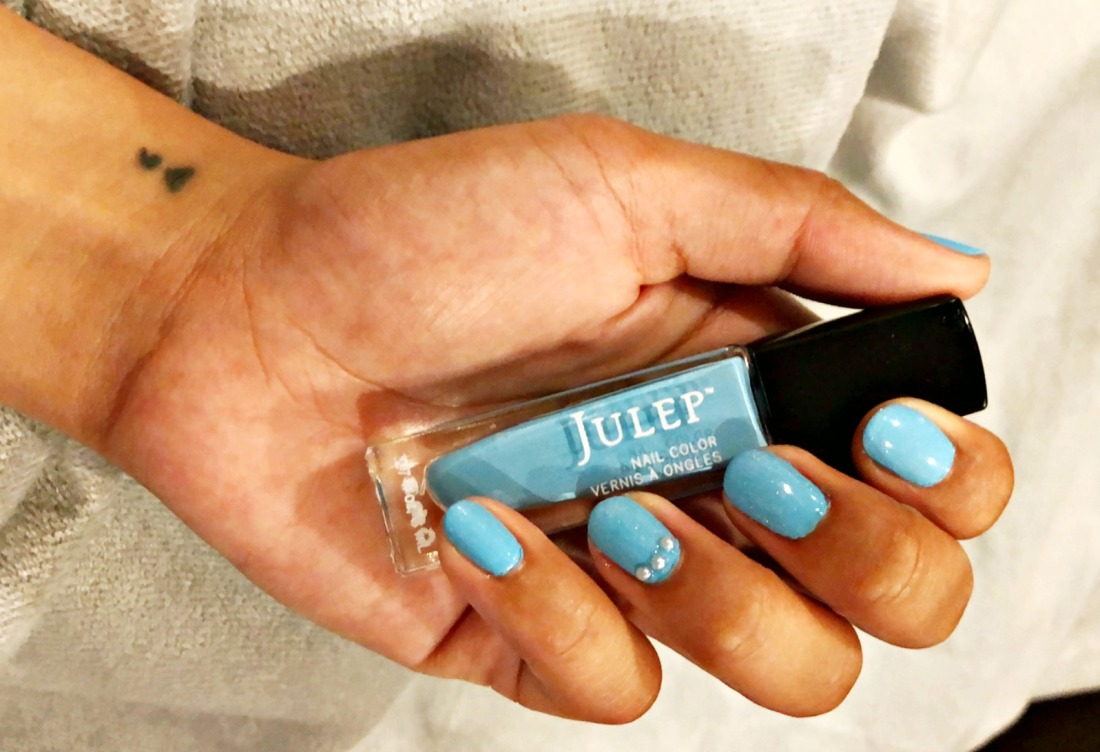 on thursday i had a girl’s night in with my roommate, kaitlyn. we decided to paint our nails. it’s been so long since i last painted my nails, so i was nervous how they would turn out. they ended up being really adorable. i’m inspired to start painting my nails regularly again!

on friday, i had my last game of the season with my team, hard pass. it was a fun season, but due to travel and injuries, we had people missing a lot this season and only got to play as a full team one game, so we didn’t make it to playoffs. it’s okay, i still had an amazing time with these people that i consider to be precious friends. 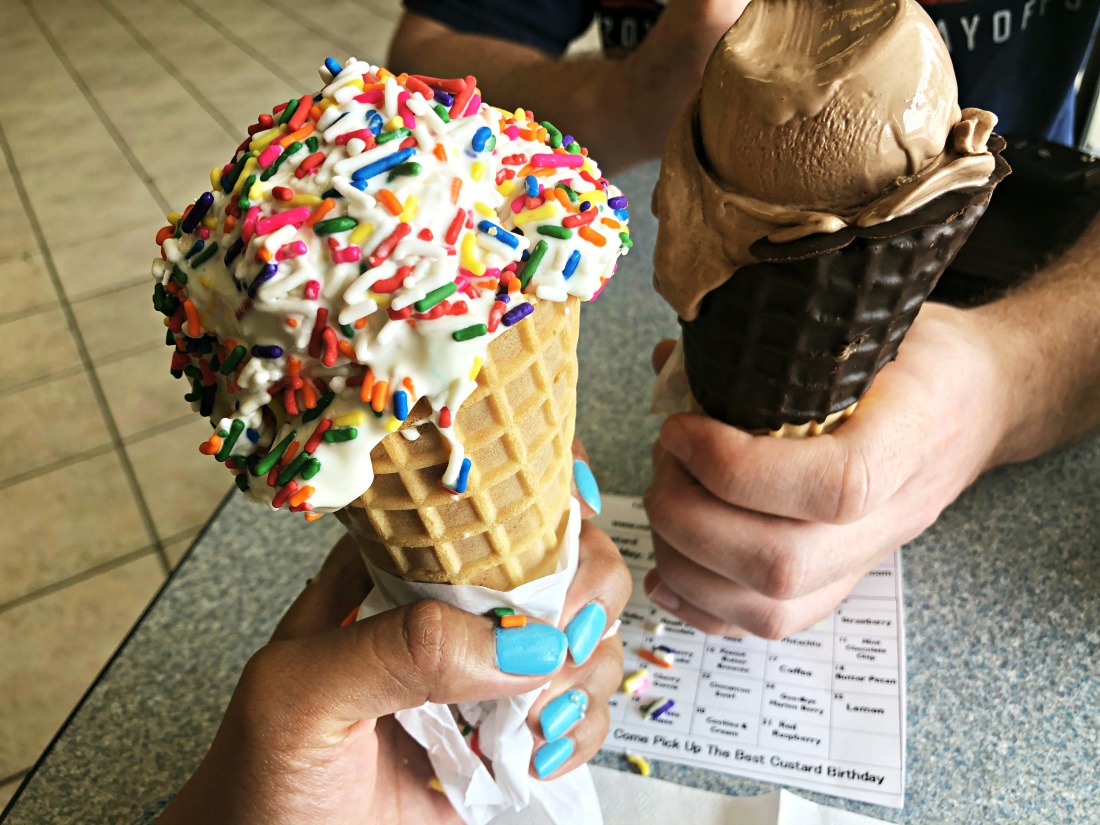 the weekend brought milwaukee! tony and i have been craving it for a while, so when we grabbed lunch in the area, it was a given that we had to stop by. i was making a huge mess; the heat from the summer caused it to melt very quickly and i did everything i could to finish the sprinkles before they fell and were wasted.

on saturday night we enjoyed a little double date game night. we played mario party six and a few others. it was my first time playing this version so i was pleasantly surprised when i ended up winning the whole game. i always play as daisy – she’s my go-to. i hope we have more game nights in the future!

sunday was nice and quiet. complete with naps and stuffing ourselves with food in good company. i was really happy to just be. the week ahead looks promising, and things are finally settling down into a routine. i hope you enjoy the days ahead ❤