last week felt like forever. but the weekend flew by and before i knew it it was monday again. do you ever feel like the good moments move too quickly?

i was extra productive at work this week. i was able to get a lot done, my fitbit has made me immensely motivated again. it was also time to change up the decorations in the fish tank. these cute window clings were a gift from my friend, tiffany. they’re absolutely adorable, right? 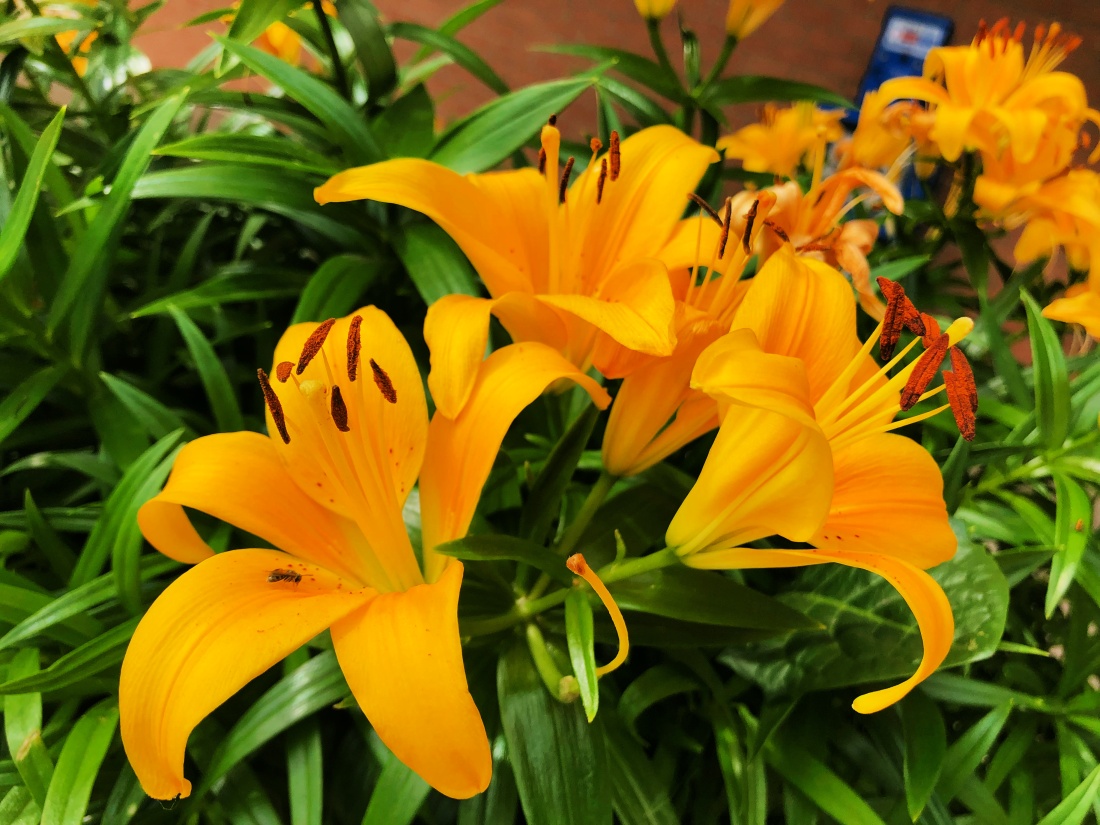 it’s crazy that summer is already here considering how the flowers are still blooming so vibrantly! i keep finding new wonderful plants with the most beautiful blossoms. i wonder if i’ll ever stop being so enamored with simple things.

saturday brought the eighth psistorm cup, a tournament my brother’s company runs. of course i came to support, i even signed up for the tournament. it was difficult for me, as i haven’t been an avid starcraft player, i lost every game! but it was still fun, i met a bunch of new people and spent the entire day with tony!

after the competition was over (i was obviously eliminated early) we went out to enjoy the fair. the tournament was held at celebrate fairfax, a yearly festival; much like herndon festival but bigger and better. it didn’t have a small town charm, but it was still really fun.

we got some tickets after scoping out the rides and deciding which ones we wanted to do. the streets were marked with the different ride locations, and we even played some fun games. we even won four goldfish at one point, but decided not to take them home.

this haunted ride made me scream a lot, but was one of the more tame rides we went for. i was really spooked but i had a lot of fun. tony thought it was silly, but enjoyed it none-the-less.

after an hour wait in line, we finally got on the last ride for the night. it was worth it, though, because the cool air and view was wonderful. during our wait in line, we even got to watch fireworks for the first time together. it was definitely a perfect way to end the day.

sunday was a rainy day, so as you might expect it was a lot more low key and relaxed. it was a good way to recharge for the week ahead. hope your week is filled with lots of joy!