a new week of highs and lows, but let’s focus on the highs.

i’ve started a pattern of pampering myself on mondays. this week, i did a bubble bath and a face mask. i bought this amazing charcoal mask while i was in japan for a layover, and i absolutely love it. i know this might look creepy, but i was so excited that i got the whole mask off in one peel! usually they rip somewhere and you have to take it off in a few pieces.

our blue mystery snail in the office is usually closed up because swim shady is always bullying it. this week, it was particularly active, and i got to see it cleaning and poking itself out. i was so excited, i took a bunch of pictures trying to capture the perfect moment.

it rained all week. i’m not exaggerating. by the fourth day of rain, i was craving a bowl of pho. leta and i went out to our usual spot, and didn’t even have to order – the staff knows us so well there. i drew a little raincloud in my pho as a shoutout to the weather. it was probably one of the most delicious bowls of pho i’ve ever had, i don’t know if it was because i was craving it or if they made the broth just right, but i enjoyed it even more than usual. 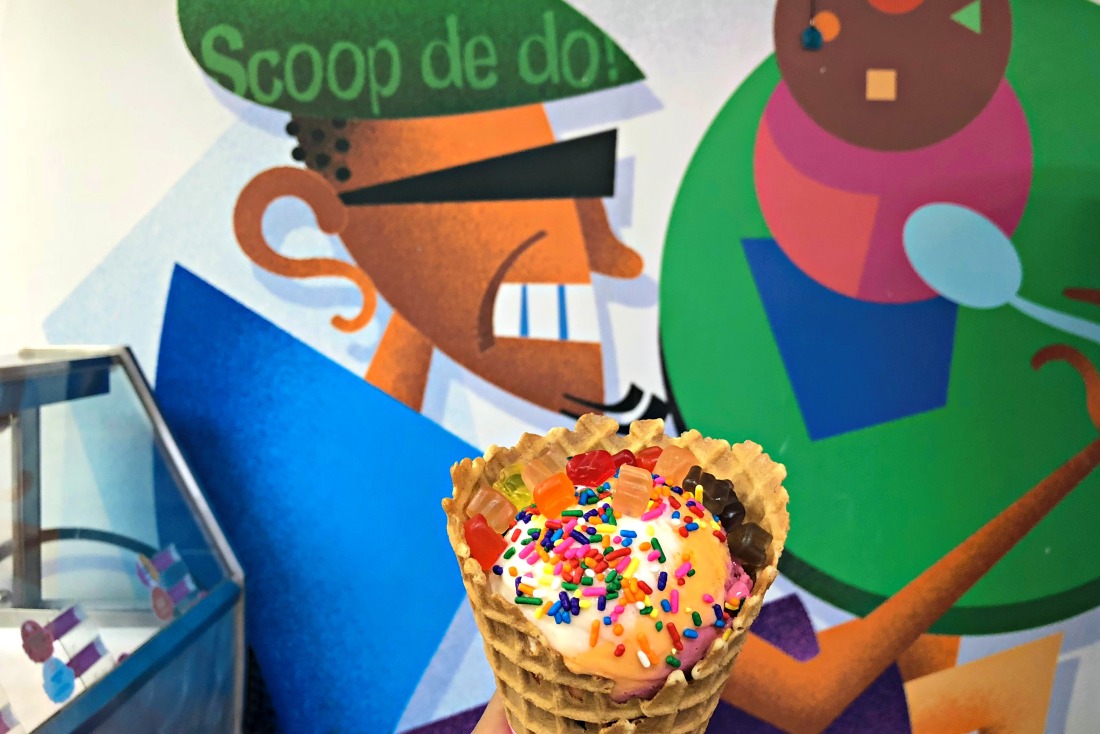 we were both extraordinarily full after, but i didn’t want to stop hanging out just yet. i wanted dessert, and so like true masochists, we went down to the local baskin’ robbins, and got ourselves a couple of cones. i was trying to take a cool picture with my ice cream, and leta suggested i take it with the “scoop de do!” guy. i humored her, but then ended up liking that shot the most out of everything i took. 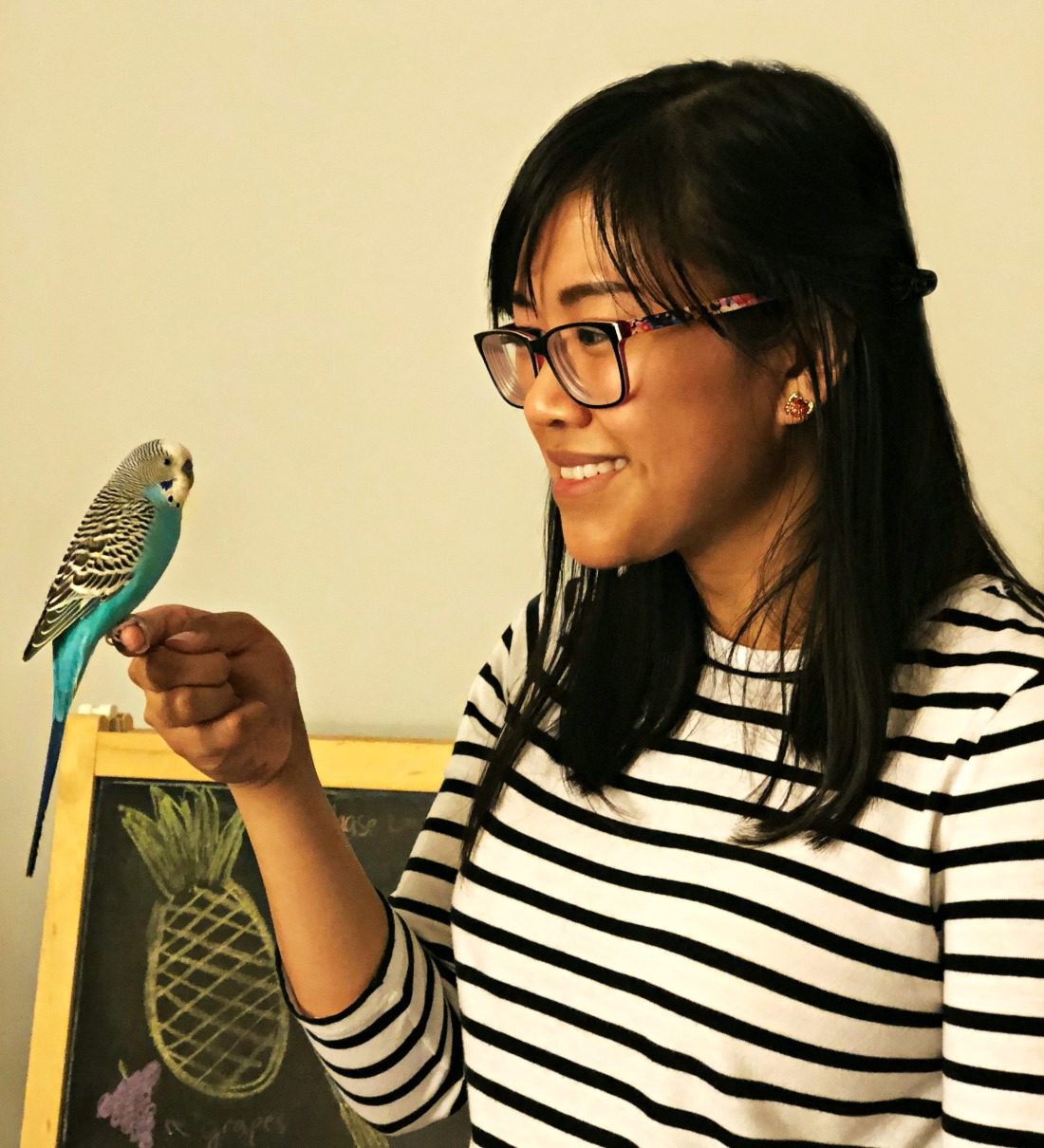 leta’s birdsitting right now. her parents have two parakeets, sunny and zephyr. sunny is painfully shy and since they’re both still young and new, leta is still training them to get used to people. you might imagine my sheer excitement when zephyr voluntarily perched on my finger and hung out with me long enough to take pictures. leta was ecstatic and i made a new friend!

on friday night, my close friend called me up out of the blue and told me she was going to a bar in my town to meet up with some people. i’d only been to this bar once, even though it was a local favorite, so i took to opportunity to check it out. it has several games such as darts, billiards, and shuffle board. it was my first time playing shuffle board, and i had so much fun! it was such a great experience and i definitely want to go again sometime.

bae and i are trying this new thing where we go on a date during the weekend. i’ve really been wanting to go to a museum, and this one has been on our list for a while. after a tasty lunch, we made our way to the national firearms museum. it was so fascinating learning about the history of guns in america, and seeing all the intricate designs put into the handmade rifles. my favorite one by far was this whole vampire hunter set. a gorgeous engraved revolver and other trinkets lay in a coffin-shaped box – fully equipped with a small steak, and a small mirror!

as you might imagine, since guns are utilized regularly for hunting, there were a lot of mounts and other taxidermy pieces all around the exhibits. i was shocked to learn that this bear, which was already way bigger than me, was only a young one. i dread to think what would happen if i met a fully grown one in the wild! either way, i took a picture to remind myself how small i am, and to commemorate my first time seeing taxidermy work in person.

i wrapped up my week by working on one of my goals for may. i sat down and dedicated myself to this little guy. i’m actually very proud of how he turned out. this is possibly one of my most intricate creations, and it was fun to needle-felt again. i have to get started on the other one for my list, but i’m glad to say i got this one taken care of!

as i said in the beginning of this, there were definitely some downers this week, but as everyone has been complaining about the weather – no rain, no flowers.

2 thoughts on “no rain, no flowers”